The Benedictine Abbey in Tyniec is picturesquely situated on a limestone hill on the bank of the Vistula River. The origins of Tyniec go back to the time of the very first Piasts and scholars still argue about who its founder was. The monastery, founded by King Boleslav the Brave, was built in the second half of the 11th century. Very quickly it became a centre of spiritual and cultural life. In the 15th and 17th century the church was completely rebuilt. The abbey was badly damaged by Russian soldiers during the Confederation of Bar and deteriorated further during the 19th century. Construction works did not begin until after World War II. The Church of St. Peter and Paul was rebuilt in Baroque style in early 17th century. On the church courtyard we can take a look at the wooden well-house, now a rare cultural monument from the Baroque age.
From the square in front of the Benedictine Monastery there is a lovely view onto the Wolski Forest. On the horizon we can also see the outline of the Camaldolese Church in Bielany, which was built in the 17th century.

Tour in English: any day, on request 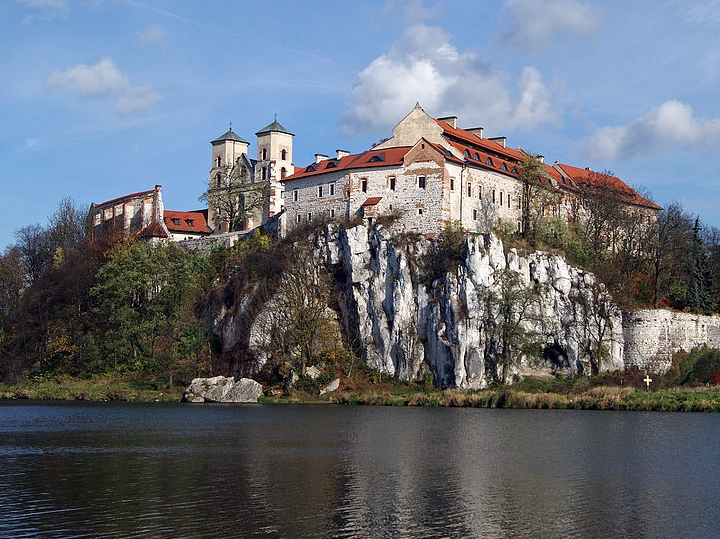 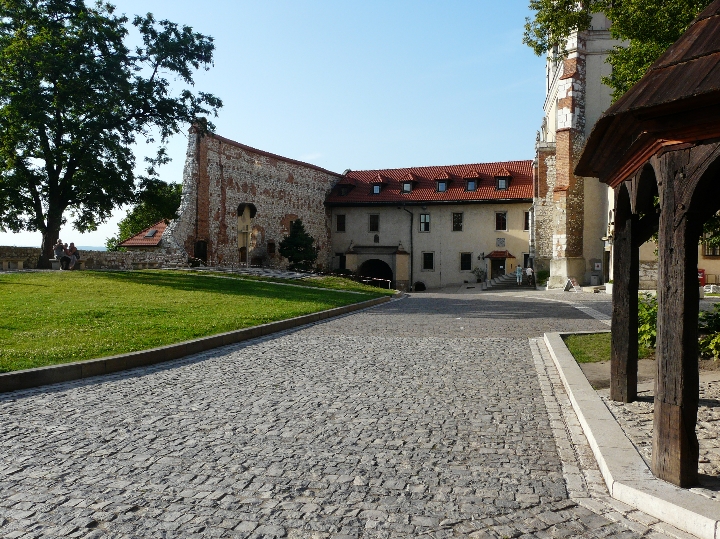 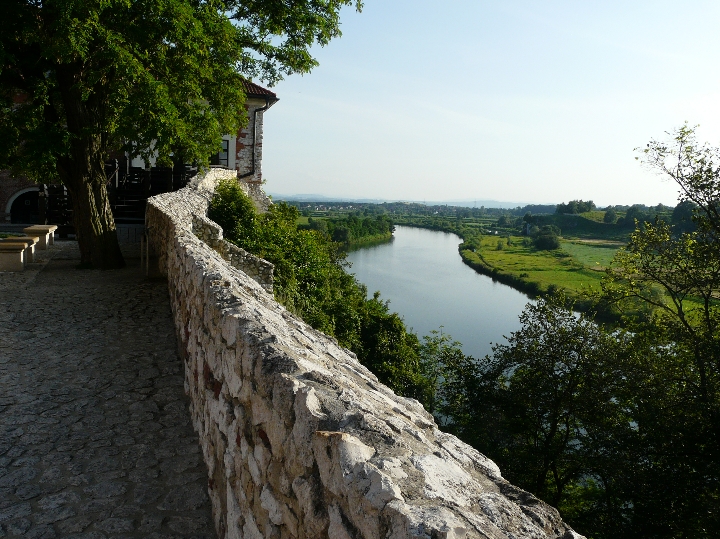 What you will see


Church of St. Paul and Peter

There is minimal number of participants required: min. 2 people

Where is the meeting point?

The meeting point is in front of Cracow City Tours' Office on Matejki Square 2 in Cracow.

How long does the tour last for?

Is there lunch included?

Lunch is not included, however there is time for coffee break.
Book NOW!