Visit the best preserved Jewish district in Europe, named Kazimierz after King Casimir the Great, now is becoming the artistic centre of Krakow filled with designer café’s. The trendy location surrounded by buildings that witnessed shocking Holocaust history is also the place where before World War II, Jewish culture flourished for centuries and a film set for Steven Spielbergs Oscar winner. Then, we continue to the district of Podgórze to see Schindler's factory and the surviving remnants of the second World War ghetto. 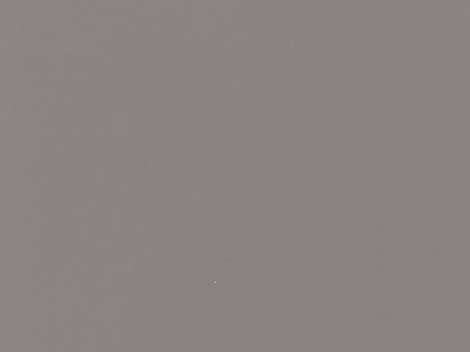 What you will see

Leftovers of the ghetto wall

Where is the meeting point?

Meeting point is at the small white St. Adalberd (Wojciech) church, in the Main Square in Cracow.

How long does the tour last for?

Tour lasts for ca. 3h. During the tour there is 1/2 hour coffee break.
Book NOW!